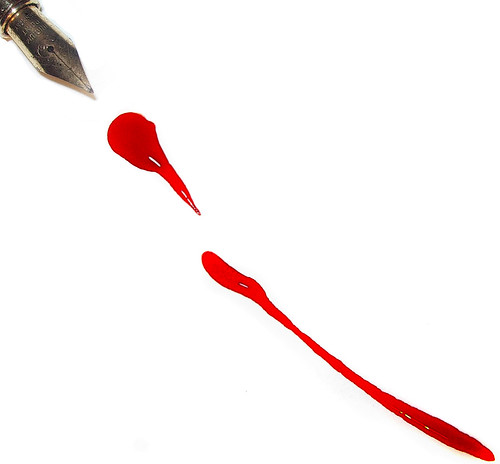 I don’t know how this happened. I think about it a lot. That gets me nowhere.

“I’m writing a new novel I’m really excited about,” I said to Maya on the phone the other day. That’s my mom. I call her Maya.

“Oh, great!” she said. “What’s it about?” I heard the apprehension in her voice. She knew what I was going to say.

“I don’t know where this comes from,” I said. “I never liked horror movies as a kid.”

“I know. That was your brother. Do you like them now?”

“You’re weird,” she said, with the kind of unconditional affection wrapped in mild insult that is the hallmark of mothers everywhere. At least, the good ones.

As an adult, I love horror movies, but it was a long time coming. I’ve loved horror fiction for a long time, but something about movies put me off. I remember sitting in the finished basement where I spent almost all of the free hours of my childhood. My brother and I were both stuffed on the love seat with the brown flower pattern that used to be my grandmothers, watching our tiny TV. Mostly it got used for Sega Genesis games and Saved By The Bell after school, but it was the weekend, and either it was my brother’s turn or I didn’t have a game I was playing. He had the remote, and he flipped from channel to channel.

He stopped on a shot of a boy with wide eyes. Creepy music in the background.

“Change it,” I said. “This looks stupid.” He didn’t change it. An awful owl puppet showed up on screen, and something scary happened.

I didn’t love bad horror movies. I still don’t. I love good ones. But not all of them. When I talk to people about horror or browse horror websites like Bloody Disgusting I feel alienated. Because I love scary. I love creepy. I crazy love unsettling.

But I don’t like gore. Blood and guts both disgust and bore me. They’re supposed to do one, but not so much the other. Furthermore, I don’t even understand why people find them appealing. I mean that literally. I consider myself highly empathetic, and I don’t bat an eye at the fact people have different preferences than me. I don’t like raw onions, but it’s not weird that other people do. They have a different mind, different senses, different reactions to the same stimuli. So I accept that people dig sprays of blood on the screen. I’m just not sure why.

It’s more true for me than it is for other genres I don’t like. I’m not a fan of romantic comedies, but I completely grasp their appeal. Human connection, the fantasy of idealized romance, the warm, beautiful feeling that real love is out there, possible, never even that far away. But with gore? I just don’t get it.

Which makes the next part weird. This novel I’m writing, that one my mother will be sad that she can’t read if it somehow gets published? It’s pretty gory. There’s blood. There flesh flying off of people’s faces and splatting against the wall. At some point, someone’s head pops clean off and lands amidst a pile of Doritos. I’m less than 10,000 words in. And my other novel? That was pretty gory, too.

It’s not that I hate blood and guts. Not enough to turn me off of a horror story or movie that otherwise appeals to me. Sometimes it’s even the whole point, but everything else is so conceptually interesting or well written that I love it anyway. Kill Bill is one of my favorite movies. One of my favorite short stories is Clive Barker’s Midnight Meat Train, which is not about cooking steaks on an electrified third rail. Although I should totally write that story.

When I read bloody, visceral descriptions of blood and viscera, I always wonder what the writer is thinking. Do they find this kind of thing appealing? Are the just totally unfazed by it? I used to think the answer had to be yes. Now I’m not so sure. Because I don’t find it appealing, and I am definitely fazed by it. But not while I’m writing.

I’ve noticed that my brain sometimes writes jokes I find distasteful for demographics I don’t identify with. The frattiest of frat boys, or the reddest of rednecks. Jokes I think would be legitimately funny to people in those groups, but that I don’t find amusing at all. Maybe generative creativity goes isn’t about the appeal to the brain that generates it. Maybe writers don’t always write for themselves, but for the ages.

Or in this case, ages 13-17, mostly male, parental permission required for entry. 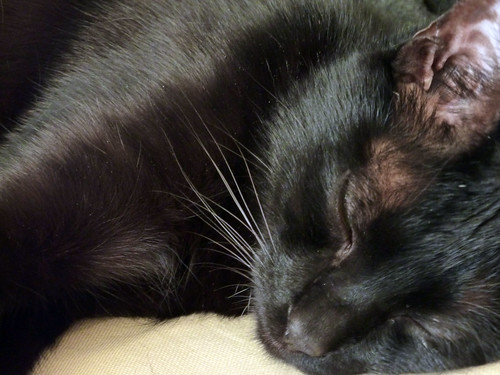 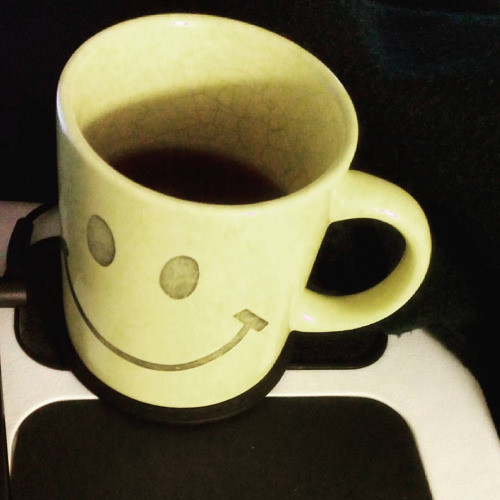 As I’m driving,
I barely see the road,
I barely hear the drone of my audiobook
which is about mindfulness
and the irony
almost escapes me
because I’m weaving words like cloth,
spinning tales like straw
into the good quality string cheese
mixing metaphors like pasta
being mixed
with other stuff

While I’m working, taking calls,
I speak to the customers with my voice
and my mind steps away
into to realms with black sunsets,
where knights, armored in stars,
fight quasars, with tortured pasts
and something to prove
to their sisters
or something

Then it’s time to write,
and I think
you know what, this might not be the time for this,
I’ve got other things to do,
like maybe I should just play cup and ball instead
that’s so meaningful, so fun, how could I resist
and I know
I don’t have a ball
no big deal
I’ll just hold this empty cup
for a while 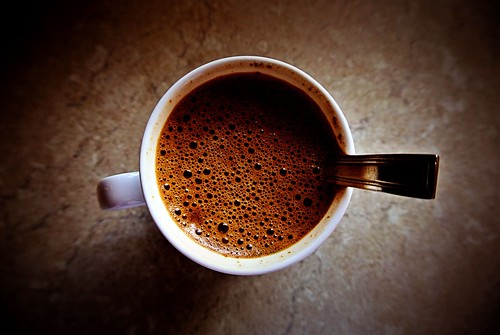 I take a sip of coffee, dark roasted into anthracite of Arabica, swirled with the luxurious tropical tang of coconut cream. It rushes into my bloodstream, into my senses. I can’t tell the difference between the chemicals blocking adenosine between my neurons, or the psychosomatic reaction of my hot wet love affair with the aroma, with the taste, with the feel of it on my tongue.

My third eye snaps open. It was asleep. It’s usually asleep. But it’s forced open by the thunderclap of caffeination outside its window, blasting through sleep paralysis, it jolts up in bed and stands at attention. I close my other two eyes. I take my first breath. I begin my meditation.

I take my second breath. They are the long, slow, deliberate breaths of the practice. The same ones that I take when I am calm. What do I look like, to the bodhisattva ghosts that haunt the space around me? Do I look at ease? Do I look rested, because I breathe normally, and because I am not moving? Can they see the thousands upon thousands of lightning bugs that rest upon my skin, waiting to burst into action and light up the night?

I am not rested. I am not calm. There is more to peace than stillness. If nothingness is the true state of perfection, then perfection is flawed. I am a bundle of bundles of charged wires of a hundred different polarities that only exist in the dreams of electrons. Instead of a place without thought, drifting like leaves on a stream, the inside of my skull hosts so many thoughts, so many sensations, in such a reckless state of effortless agitation they are indistinguishable. They are white noise. My mind is a serene cacophony of beautiful tension.

I realize there is no such thing as silence. There is only deafness. In the quietest room in existence, there is still the background radiation of the infant universe. The scream of it’s birth. Not a scream of agony, but an agony of triumph. An impossibly massive explosion in an impossibly small instant, bursting outward from a single point of infinite inertness to a furiously rushing sea of endless potential. The loudest shouts that could ever be, so distant when they reach us that they have become a caressing whisper. If we cannot hear them, it’s because we lack calibration. Because our ears are too small.

It swirls around me, within me, throughout me. These thoughts and this noise are me, and they are not me. They are larger and vastly more important, and smaller than the Planck scale. Less relevant than a single crumb of food that cannot feed a mouse so small it suffers wave interference when it tries to pass through two slits in a scientist’s lab.

It is exhilarating. It is exhausting. It lasts forever, but when it ends, as all things end, it has written a poem in prose in my head. A distant reflection in arbitrary symbolic representation of the chaotic, tranquil, nasty, perfect glory of the experience of trying to meditate after my third cup of coffee. But I will share it anyway.