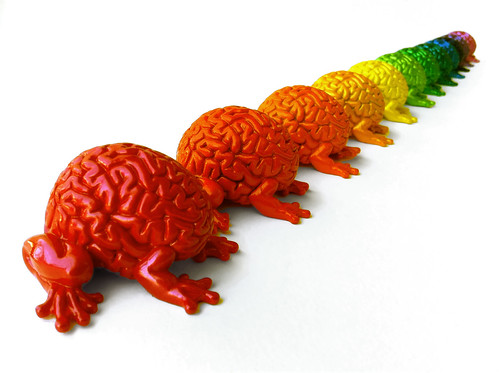 What does it all mean? I’ve spent the last few years in pursuit of that question. At some point that I can’t identify I became obsessed with human behavior, human interaction, and the human brain. I make no claims to be an expert, just an enthusiastic amateur. I’ve read a number of books on the subject, and I’ll put the rough reading list at the end of this post.

These issues have been studied from many different directions, and some of the findings are little understood or contradictory. However, the evidence mounts up for certain conclusion. One in particular has changed the way I look at the world, and my own functionality within it. It is the following:

In other words, we do have free well—or at least the compatibilist version of it—but it has much less influence on what we do and what we become than factors outside of ourselves of which we are unaware and over which we have little control. This truth cuts down to the deepest level, from how successful you are at your career to what you had for lunch this afternoon.

Society, it seems, has some serious thinking to do. 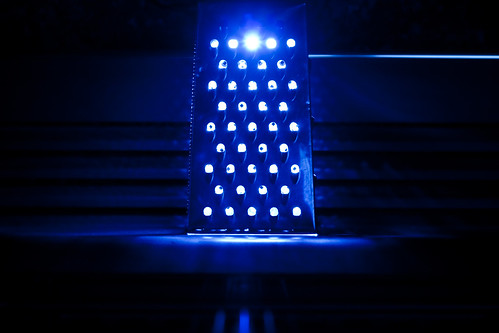 If you see the Buddha in the road, put him through a cheese grater.
–A Meditation

So I’m meditating now, and I think that it’s…

wonder if my timer is going to go off, because I’ve never…

the moss arrows in Thief are pretty green. I guess moss is green, so…

really not sure about that timer; what if two hours pass and I haven’t…

I come up with my most creative ideas while walking. Or while in the shower. According to both researchers and friends of mine this is a very common occurrence. I think it has to do with the fact that the universe is perverse, and these are two situations in which very few people carry a pen. If creativity is the chocolate of the mental world, its cascading fountains seem most likely to appear whenever you are on a low-carb diet.

Meditation is a great example. If I have an intractable problem or creative tangle, there’s no way to catalyze my brain into actively trying to solve it than sitting down to meditate. The desire for no-thought is apparently really an invitation for every thought in a 5 trillion neuron radius to show up for the part. And they seem so productive. So interesting!

But you shouldn’t believe it. They only seem that way because they’re taboo. Unwanted but still desired. The forbidden fruit in the cognitive garden. And because you only see part of them. Because while meditation may appear encourage thinking, it’s an illusion. A trap. The thoughts are only there because meditation wants them to be there. Because meditation is hungry. Hungry for thoughts. In its advance stages, the meditative mind resists thoughts.

In its more primitive stages, however, it shreds them.

I can feel it happening. I can almost see it. Guides on meditation almost always instruct the seeker to watch thoughts as they form and let them pass. But you can’t just let a thought pass. Not really. All you can do is hack it off at the source. Thoughts only exist to the extent that you form them. They are like pasta coming out of an extrusion machine. They keep going until you pull the lever and make the noodle-guillotine hack its way right through them. Then you boil them and eat them with red sauce.

It’s not a perfect metaphor.

To meditated imperfectly—and the vast, vast majority of all meditation done is imperfect—is to take a knife to your thoughts and slice them into tiny little pieces, so they fall through the grating in your mind and don’t pile up and consume you. We spend a lot of our time consumed. Practice, then, is the art of sharpening your knife, to cut your thoughts into finer and less jagged pieces. Maybe, if you keep going, and if you’re lucky, you’ll eventually have a knife so sharp it will split thoughts from all the way across the room.

Is that enlightenment? I don’t know. I’ll let you know when I get there. 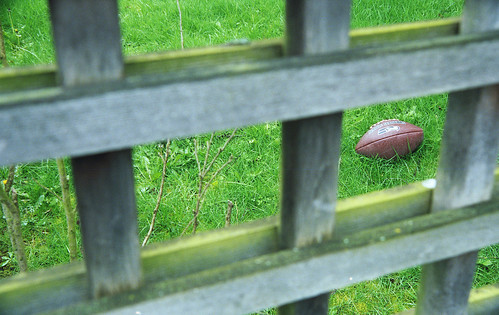 Not the garden variety brussels sprouts kind of hatred. It’s deeper than that. I’ve always identified with hating football. As a geek growing up in the U.S., hating football is in a category with appreciating the works of Tolkien. It’s what you’re supposed to do.

During my childhood football was hours of awkward silence while beer-addled relatives yelled “that’s what I’m talking about” at a television with which, as far as I could tell, they hadn’t been speaking at all. It was the soft green lighting that illuminated the aftermath of the always uncomfortable and drama-heavy Thanksgivings at my uncle’s house. It was the unending Sunday night slog that was as likely as not to run long and slice off the first half of the new Simpson’s episode.

It was what the kids who weren’t into djinn battles and rune-etched spaceships enjoyed. It was an arbitrary competition between entitled, testosterone soaked hot shots, smashing into each other under bright lights in front of mindless fans in inglorious tribute to tribalism. I felt this, even when I was too young to know what half of those words meant.

My parents fought about it. My dad’s love of football grew slowly and unseen over the years, like a Phylloxera infestation in the vineyard. Sometimes, in a fit a irritation-driven oversimplification, my mom claimed that she married dad because he didn’t like football.

My father tried to get me to like it. I think it was more about bonding than football. And I tried right back. I really did. But it didn’t stick. The game was just too dull. I believed him that it had tactical nuance. At least, part of me did. But I don’t think he understood that if you don’t understand those nuances, football looks like a series of jerky moments of human collision interspersed by long stretches of inactivity. That’s the entire experience.

The ball snaps, a bunch of padded guys run, and maybe the situation advances. The action lasts only a few seconds, and then it resets back to nothing. Players stand around a lot. Commentators draw arrows on the screen. Sometimes the momentum breaks and something dramatic happens, like an interception or a break-away touchdown. In those moments, hopped up on social a thirst for mainstream social belonging paternal affection, I felt a spark of excitement.

But they never lasted long. And the excitement was always sucked dry by the fact that it was replayed over and over. The more interesting and important the play, the more they ran the footage it and talked and dissected it into desiccation. As if Indiana Jones had leapt under that boulder again and again and again, while John Madden droned clichés about his choice of leap.

Plus, I had my geek pride to worry about. I had my identity. I was the kid who carried D&D books in my backpack. I was the kid who tried to steer sports conversations with other middle schoolers into long-winded monologues about how hiccups worked or Einstein’s fantasies about light beams.

But I never stopped wanting to like football. Because I was always a bundle of contradictions. And because I wanted to like everything. Not every instance of everything, mind you. But you can either be a person who says “I don’t like rap music,” or you can be the one who says he doesn’t listen to a lot of rap but can still name his favorite Wu Tang release. It’s always appealed to me to be the latter type.

I no longer have much in the way of identity issues. The desire to be into everything blossomed throughout my 20s into a wholesale rejection of identity-based opinions. On the other hand, my wife married me because I don’t like football.

She has nothing to worry about. I’m never going to like football. It doesn’t matter that watching Friday Night Lights has exposed to me on an emotional level how much football is a game of tactical bluff and counter-bluff played out in frenzied moments of activity. It doesn’t matter that some of the books I’m reading on deliberate practice and habit formation have made me feel that the game has an ocean of depth with regards to approach and execution just below its brightly lit surface. It doesn’t matter that even since the Seahawks turned competitive this town I love and identify with has had an alluring and distinctly Seattle-flavored passion for the sport. Or that I now recognize that when the ball snaps, the simplicity of the padded guys smashing into each other belies a scene that displays both a precise interchange of sophisticated and precisely executed stratagems colliding in real-time and also a physically manifest cascade of poetic intensity and athleticism that bursts into being in an instant, then is gone.

Maybe, just maybe, I’m forced to admit there’s something to this game. Maybe I have to ditch the decades-long opinion that people only watch football because they are indoctrinated by groupthink and the brain altering properties of buffalo sauce, and would drop this interest if they were clever enough to appreciate literature or roleplaying games.

On the other hand, maybe I don’t. I do, after all, own a Gandalf t-shirt. 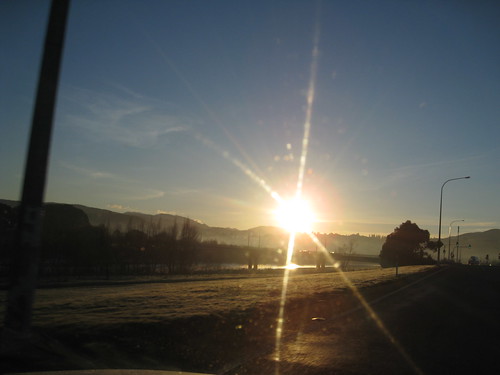 Here’s me, easing into my triumphant return to not-not blogging, with a haiku. This is about how the sun is always so nastily bright on those cold, clear days where it doesn’t seem to be doing it’s damn job anyway so why did it even bother?

The winter sun is

so harsh because you think